Get to know your Instructor:

Isaac Alvarez is a commercial photographer, director, and artist based in Los Angeles, California. Isaac is well known for his dramatic portraits that resonate emotions while giving the viewer a powerful insight into the lives of his subjects. His work is a reflection of contemporary/cinematic. While his images are often on the edge of any situation, photographing the situation is not nearly as interesting as photographing the edges of human emotions.

Isaac Alvarez has been a professional photographer for many years. He studied photography early on at the "Art Institute of Los Angeles" located in Santa Monica, CA. He then worked at a studio located in Monrovia, CA assisting a well-known furniture photographer. Soon after, he was applying and expanding on what he learned in projects from upcoming models, artist and agencies. Concept projects have taken him from the streets of midtown Los Angeles to colorful sites at Santa Monica and the sun-drenched beaches of California's coast. Isaac's love of photographing people has to lead him to work with some of the top public relations firms in Beverly Hills. Isaac Alvarez views the art of photography as a subtractive process, a distilling of reality into a personal vision. As such he often uses the tools of modern photography - different film stocks, filters, digital enhancement - to try to capture in an image the emotions he felt at the moment he tripped the camera's shutter. Working in a wide variety of areas, Isaac specializes in portrait and commercial photography with a touch of fashion and editorial. 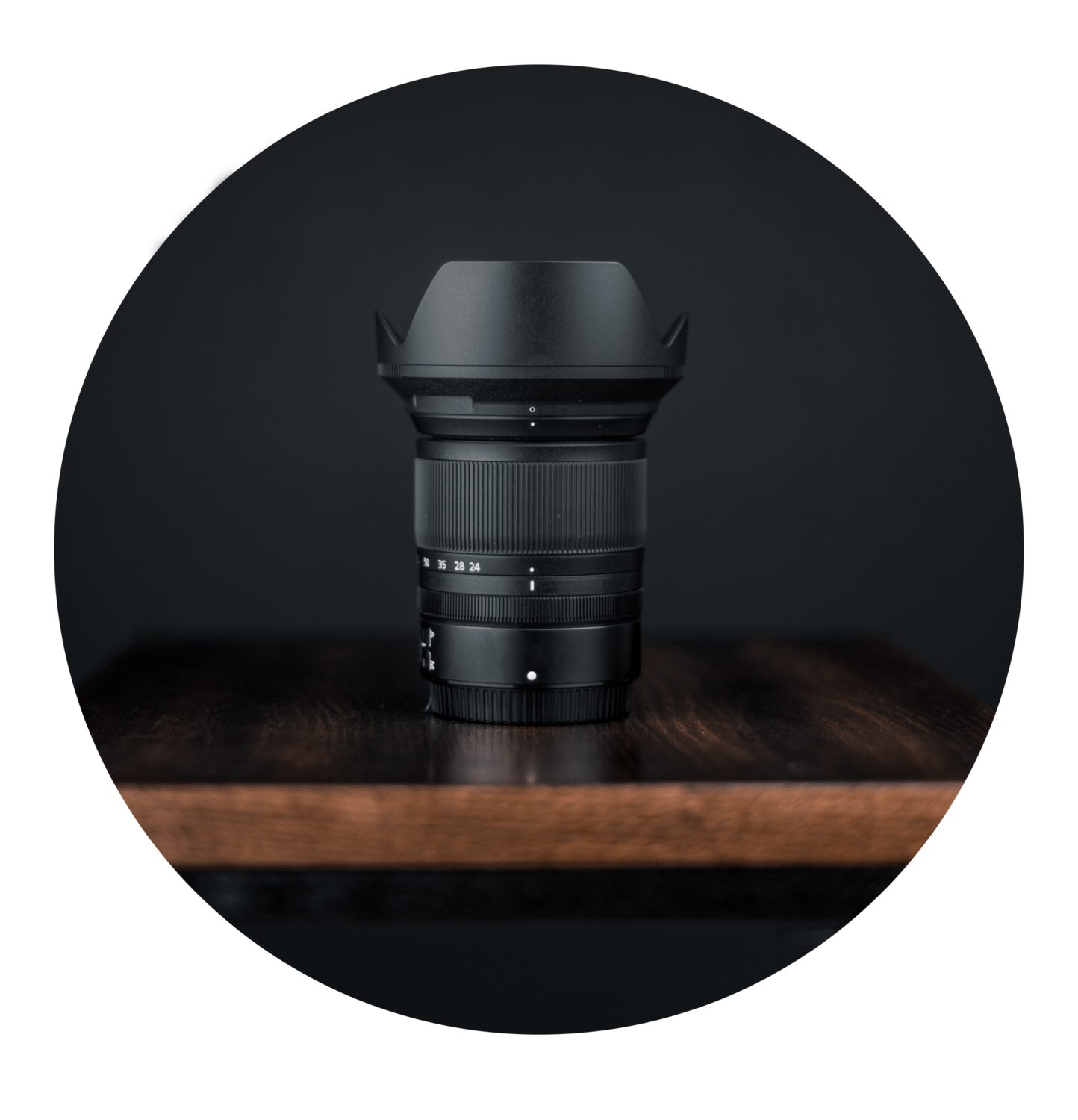 Learn how to create storytelling masterpieces:

Isaac is part of our resident instructor team, creating editing tutorials for our membership. 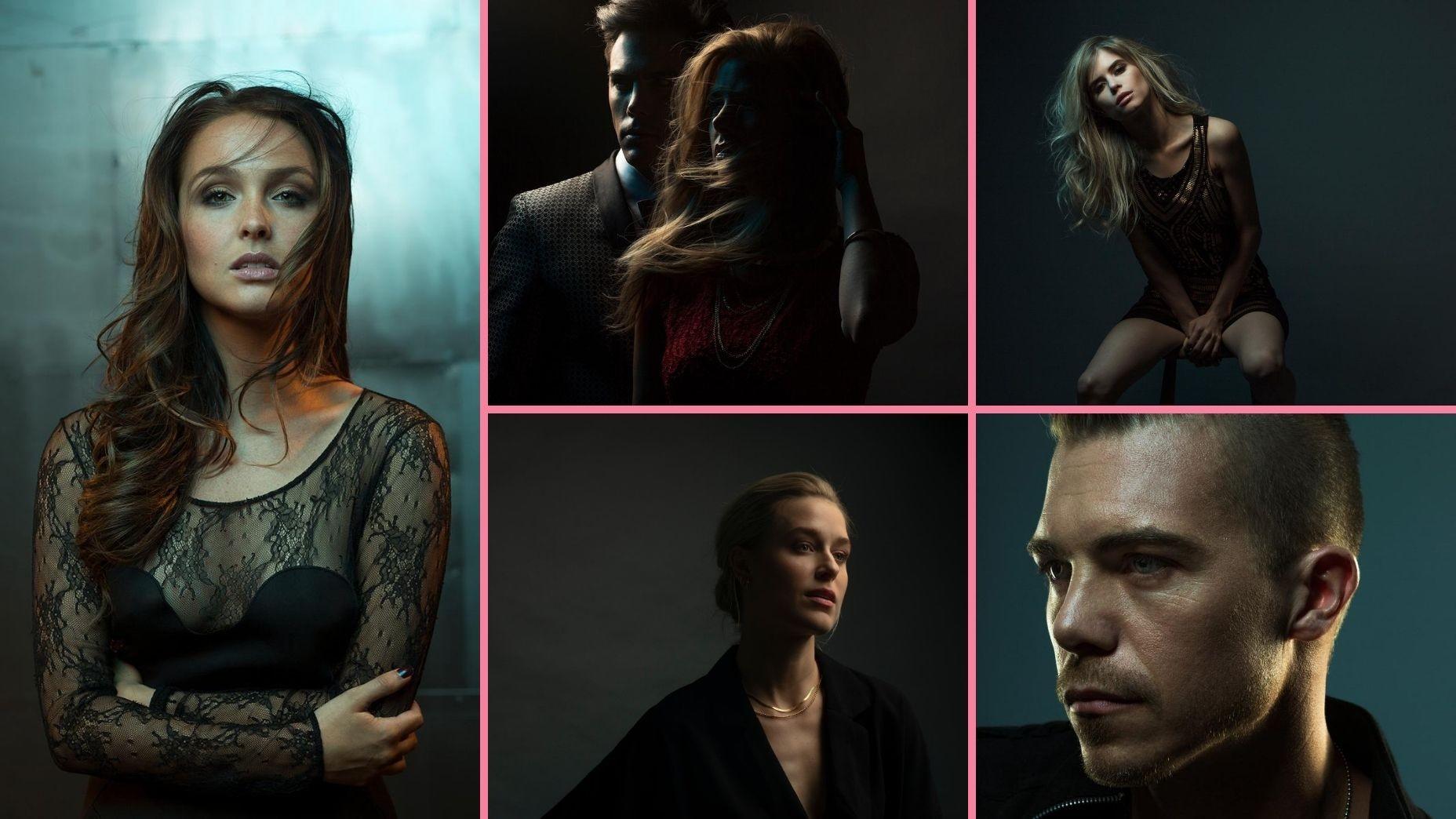 Have a membership? WONDERFUL!

You can access ALL of Isaac's videos & products in our Product & Course Modules, listed in the header above!

Don't have a membership? LEARN MORE! 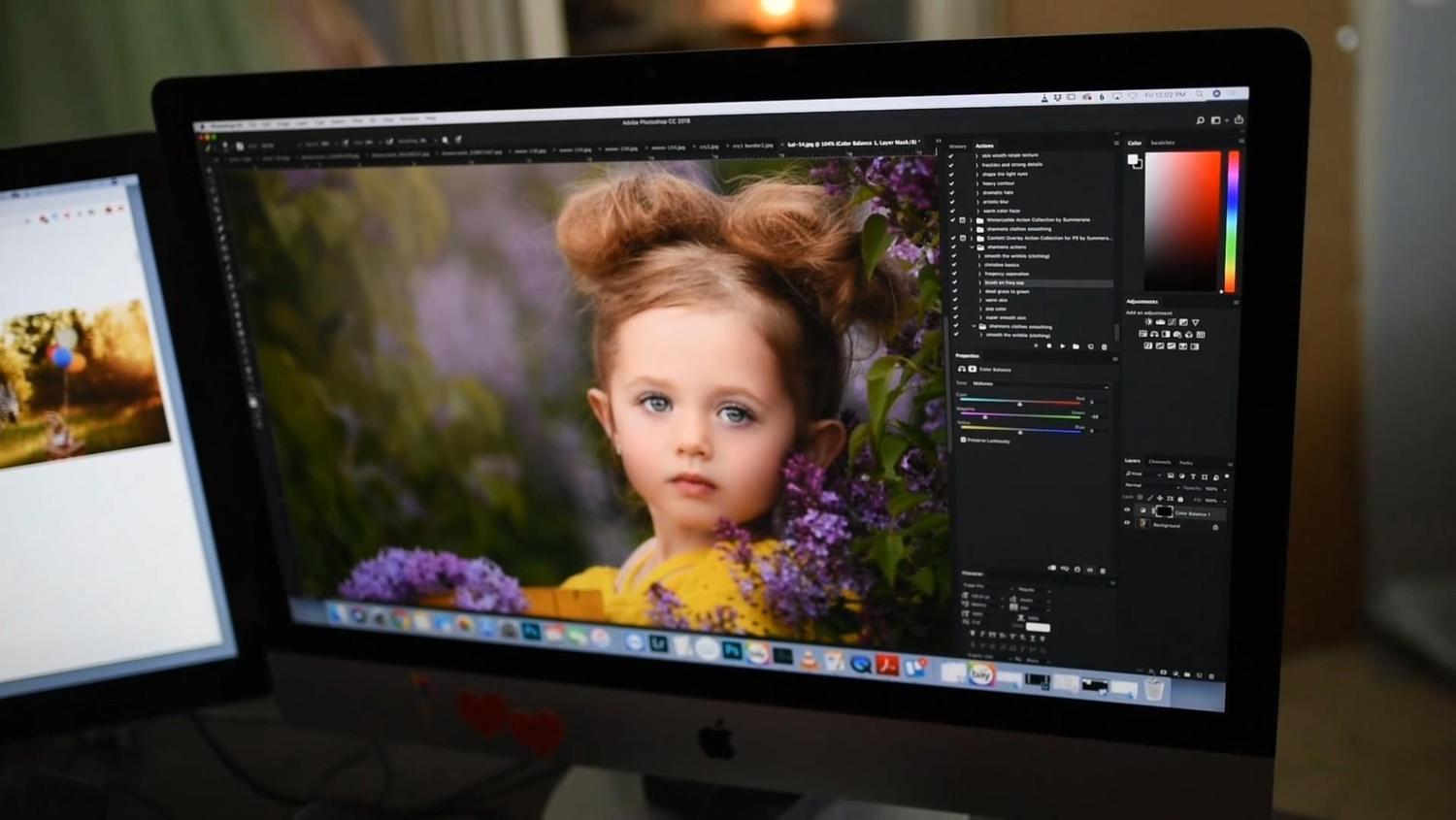 Learn from 30+ Resident Instructors including Isaac's:

Your Summerana ALL ACCESS Membership will include hours upon hours of tutorials and products from founder Grace Pamela and our line up of industry leaders! With this panel of resident instructors, we truly have an amazing team - an amazing 'family'! 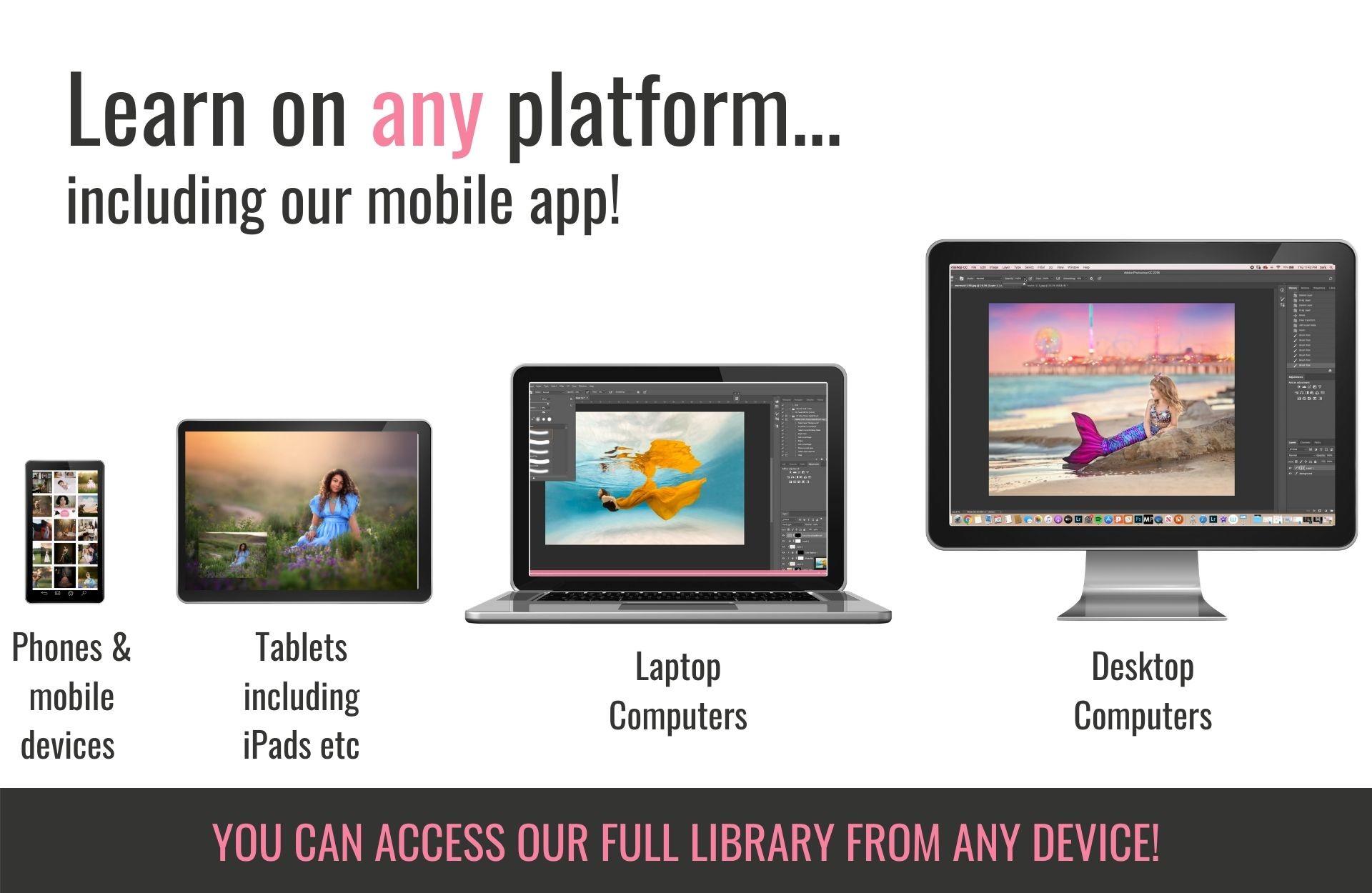 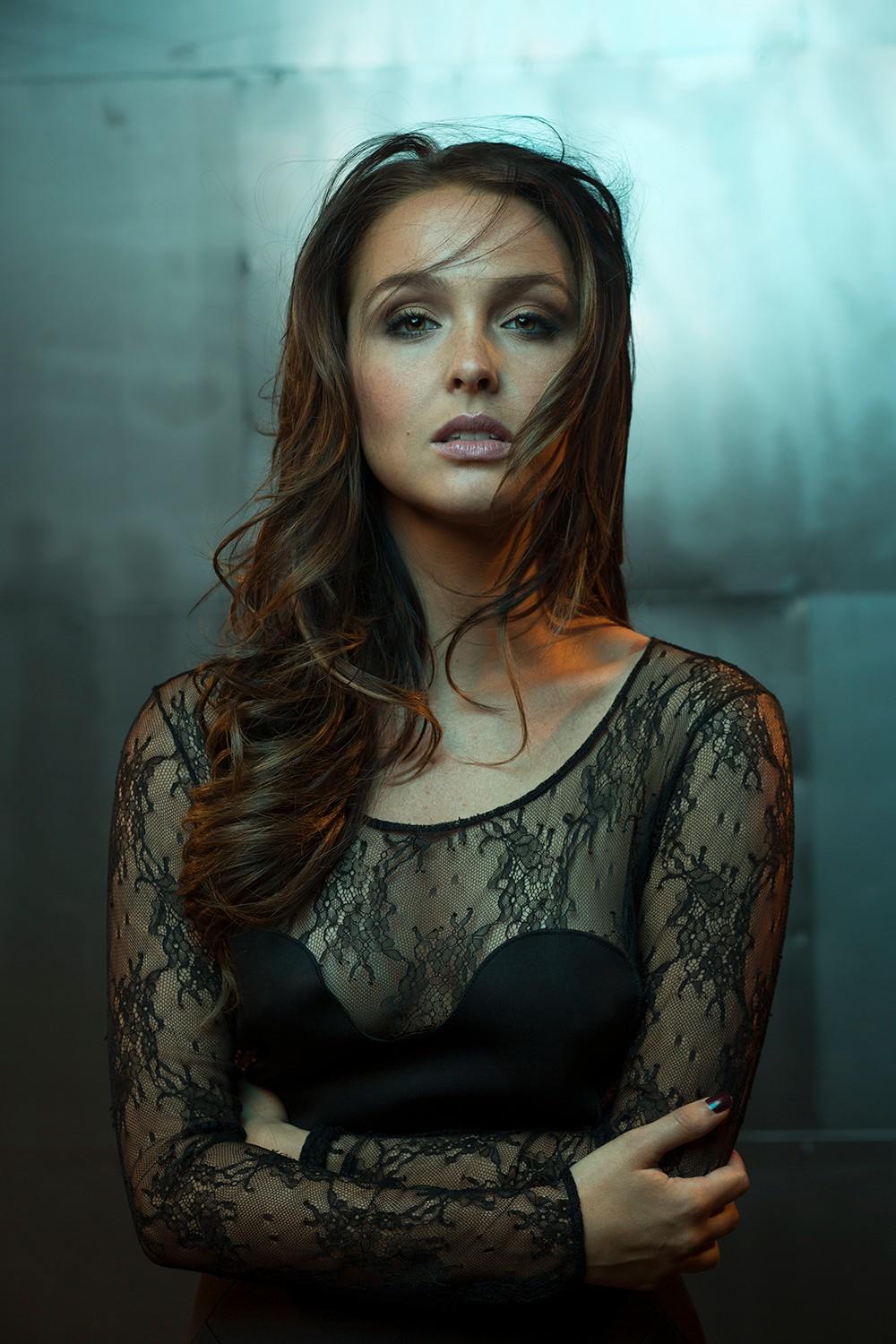 Join ALL of our resident instructors inside the Summerana Academy for Photographers!

This is the only photography membership you will ever need! It's an all in one, everything included, no strings attached, cancel any time (but we know you will love it so much, canceling will be the last thing on your mind!).

Our Academy is a FULL photography education & community, here to help you learn, grow and be inspired!

Want to learn MORE about our ALL ACCESS Academy, products and workshops?

You may cancel at anytime - there are no penalties. 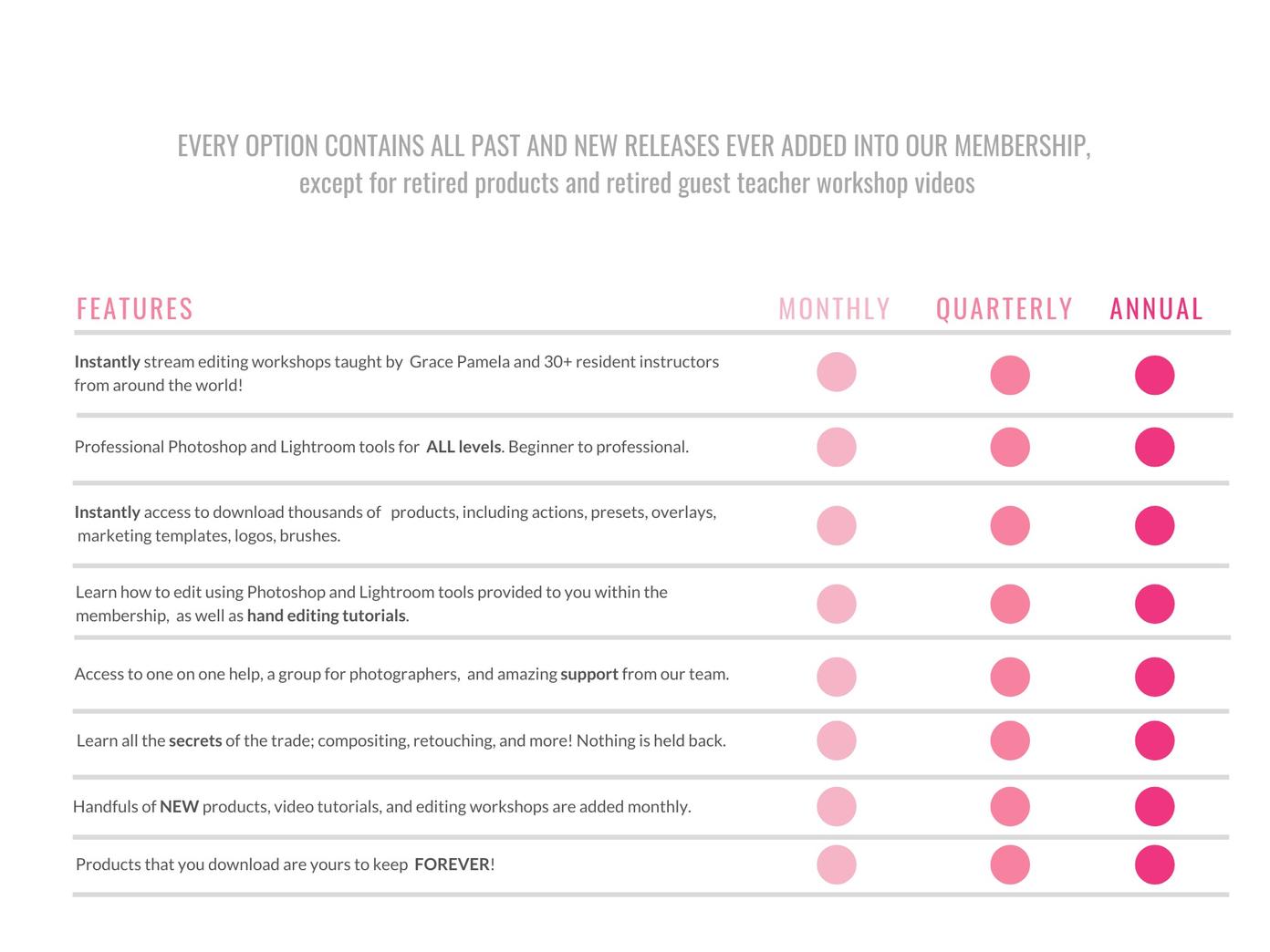 Join us today, and launch your own photography art to the next level!

Summerana was born out of a desire to give ALL photographers - of ALL levels - an affordable place to learn... in combination with a community full of kind heated & friendly colleagues.

Overlays, logos, templates, etc. can all be used in software other than Photoshop as long as layers are supported (such as GIMP which is free). Overlays can also be used in Lightroom 4-6 and CC only if utilizing the plugin ON1 Photo 10. 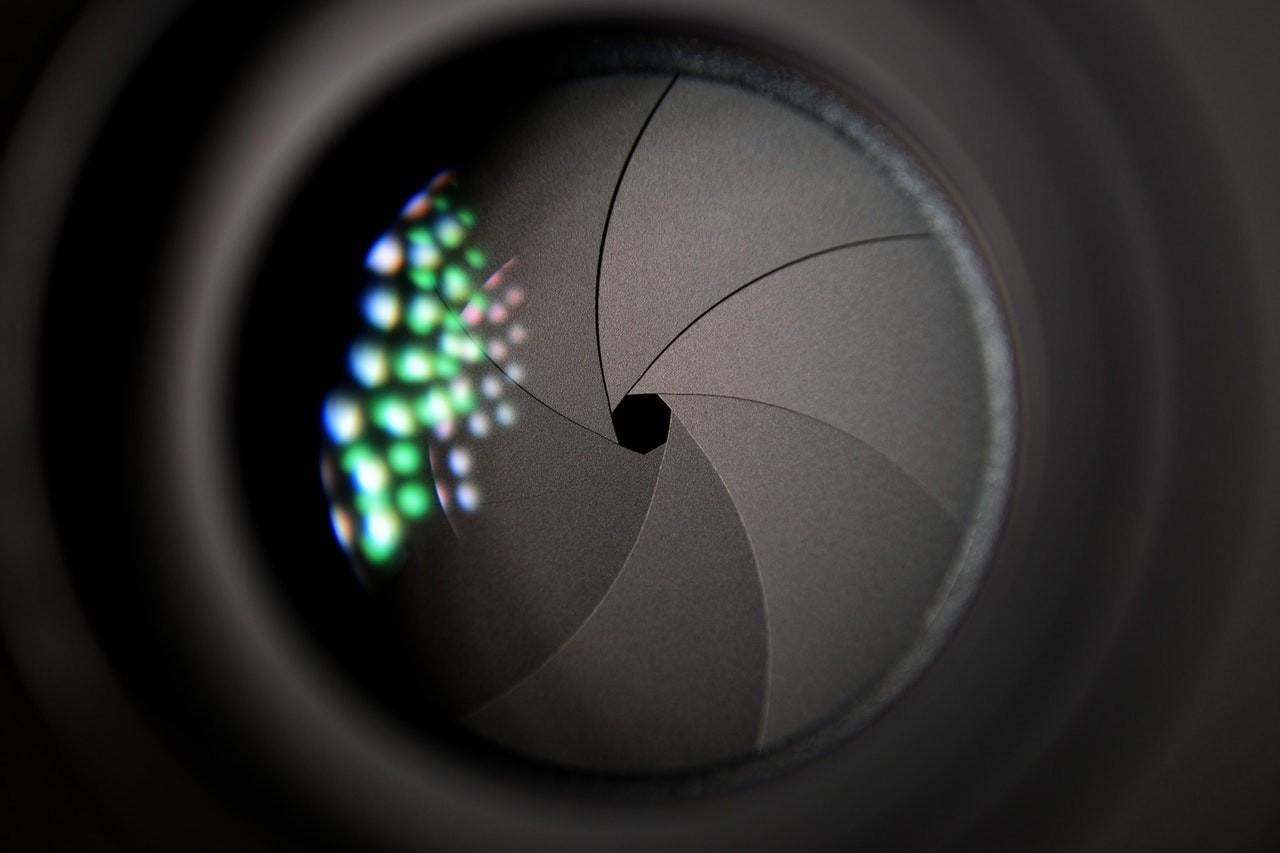 Fill out the form below and never miss out on anything by Summerana!